Now is the Time for Diverse Busines Owners

What is a relevant event going on today that relates to what we do? Did you notice where there was an article that said 175 of the United States' top CEOs are committed to a pledge promoting more diversity and inclusion in their organizations? Did you see where congress is now considering trying to bring in two, three, four billion dollars of money, part off-shore, back into the United States?

Did you pay attention to the current hiring that's going on in the United States? Are you noticing just the amount of pressure that is going on about how corporate spending is not current or related to the community that they serve? Or that the amount of money, their customer base, the communities that they operate in - meaning that 90% of the dollars that they spend with their suppliers is with companies that don't look like the markets that the companies serve or the customers that buy from them?

There are several different processes going on that just make it clearer and clearer every day that now is the time for diverse businesses. Let me be clear on diverse. In the corporate world, they have an organization called Supplier Diversity and they look at four or five different groups. They look at women, minority and disabled business owners. They look at LGBTQ and at veteran business owners.

In the United States, when they said minority, they're talking about African American or Black. They're talking about Hispanic, Asian, Indian and Native Americans. What's going on in the world, in the market right now, is related to you and your business. Now is your time. Now, there's no pot of gold that somebody is just going to put on your door step. You’ve got to go get it and you’ve got to know where to dig and you’ve got to bring the right tools.

It's a great time to be a business owner. The opportunities are just endless. You have the ability to go global. You have an opportunity to do much more. The tools that are available to you to be successful are greater now than they've ever been at any time in history. So, if you're on the fence about going after corporate contracts, now is the time. If you struggle with trying to get your foot in the door, then keep at it. If you’ve got your foot in the door, but you're not making any headway, let's fix the things that you've got going on there. If you've been doing this for a while, but you feel like you’ve topped out and you can't break into that next level, then let's get you there.

There will be room for everyone and when we get to the point where the money starts drying up, you will be better positioned to stay there and leverage what you've been able to do with corporations to further the mission of the business you started and what you hoped it was going to do because our corporates should not be ... One company should never be more than 40% of your business. So, you want to diversify your business to acquire more than one customer. Look at businesses other than corporations to really and truly diversify your business income.

Synergy 360 said…
With this technique, business owners can bring positive changes to your business. You can achieve the best results by Implementation of new technology. Business transformation consultant can help in diversion.
November 5, 2018 at 11:10 PM

By Lorraine March 29, 2018
Today, we're going to discuss the secret to getting business at conferences, expos, meet-and-greets, any place where you are at forums where you get a chance to interact with representatives from corporations for some of the largest companies.
How many of you can identify with going to these events, walking up and down the hallways in these big convention centers, being excited about being able to get your product out there and let folks know about your wares? And you end up leaving and reflecting back on the day and saying, "Well, I got the website from 20 other companies, and I can fill out the supplier database, put my information in their supplier database, and when there's an opportunity, they'll reach out to me because I made such a connection with them."
Or they took your business card and said, "We'll have somebody follow up with you." Or you got the business card of everybody at the booth saying, "Hey, I just need …
12 comments
Read more

By Luna March 03, 2019
Strategic alliances are quite common for businesses in today’s climate. This type of cooperation is a long-term partnership between two parties. It creates a win-win situation for both sides.  A key component to the relationship is the ability of each partner to reach individual strategic business goals. These goals should be achieved quicker and at lower cost through the alliance relationship than if the individual party tries to go at it alone.
Generally, successful strategic alliances lead to growth for all parties involved. Seeing the importance of strategic alliances, large corporations have been engaging in them for years. In this business world, the partnership can apply to you as small businesses as well. WHY STRATEGIC ALLIANCES ARE THE GREATEST WEAPON FOR YOUR BUSINESSThere are various reasons a business chooses to enter into strategic alliances: resource or knowledge acquisition, the opportunity to grow, economies of scale, new target market access, and risk allocation. Con…
1 comment
Read more

By Lorraine January 07, 2018
My entire professional career was based around designing, negotiating, implementing and managing strategic alliances.

I did this from all three sides of the table:  as buyer, seller and minority business owner.

I started my career doing research for Shell Oil Company and eventually moved up to supply chain management work. Here I negotiated strategic alliances with some of the largest suppliers in the world.

You see, in the world of corporate, strategic alliances are tightly integrated relationships where resources are invested by both companies. The partnership allows for both businesses to prosper - clearly, a key component of the revenue driver, cost drivers or profitability.   In 2004, I decided to leave my corporate career and start my own company. I decided I was going to approach a friend of mine, who happened to be a supplier diversity manager, about doing a contract with her company (mind you, this company is and was one of the top five largest oil and gas companies in the wor…
3 comments
Read more 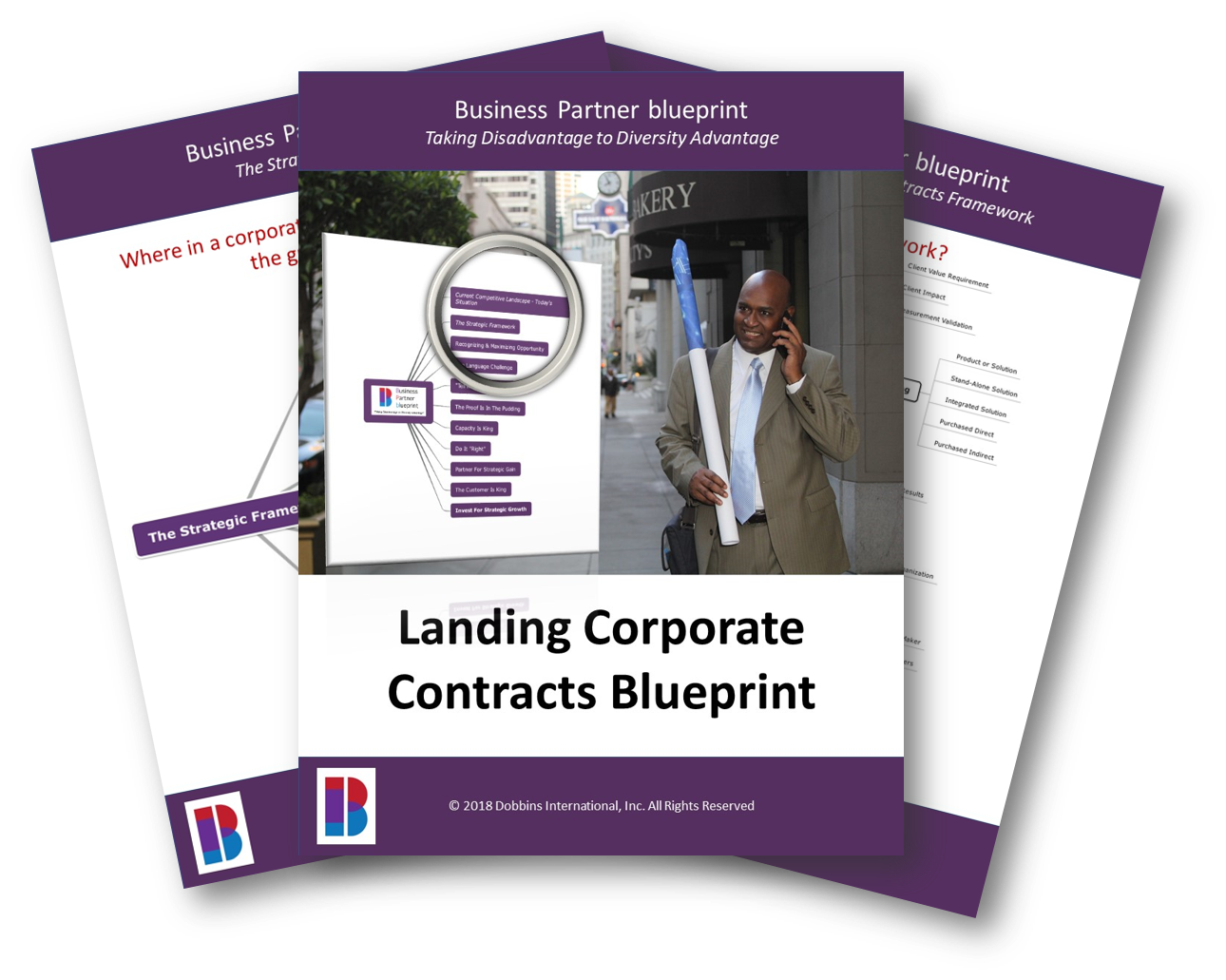 Your FREE Blueprint For Rapidly Landing Corporate Contracts - Even If YOu've Struggled In The Past! 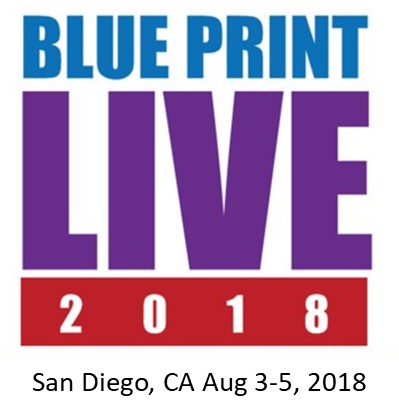